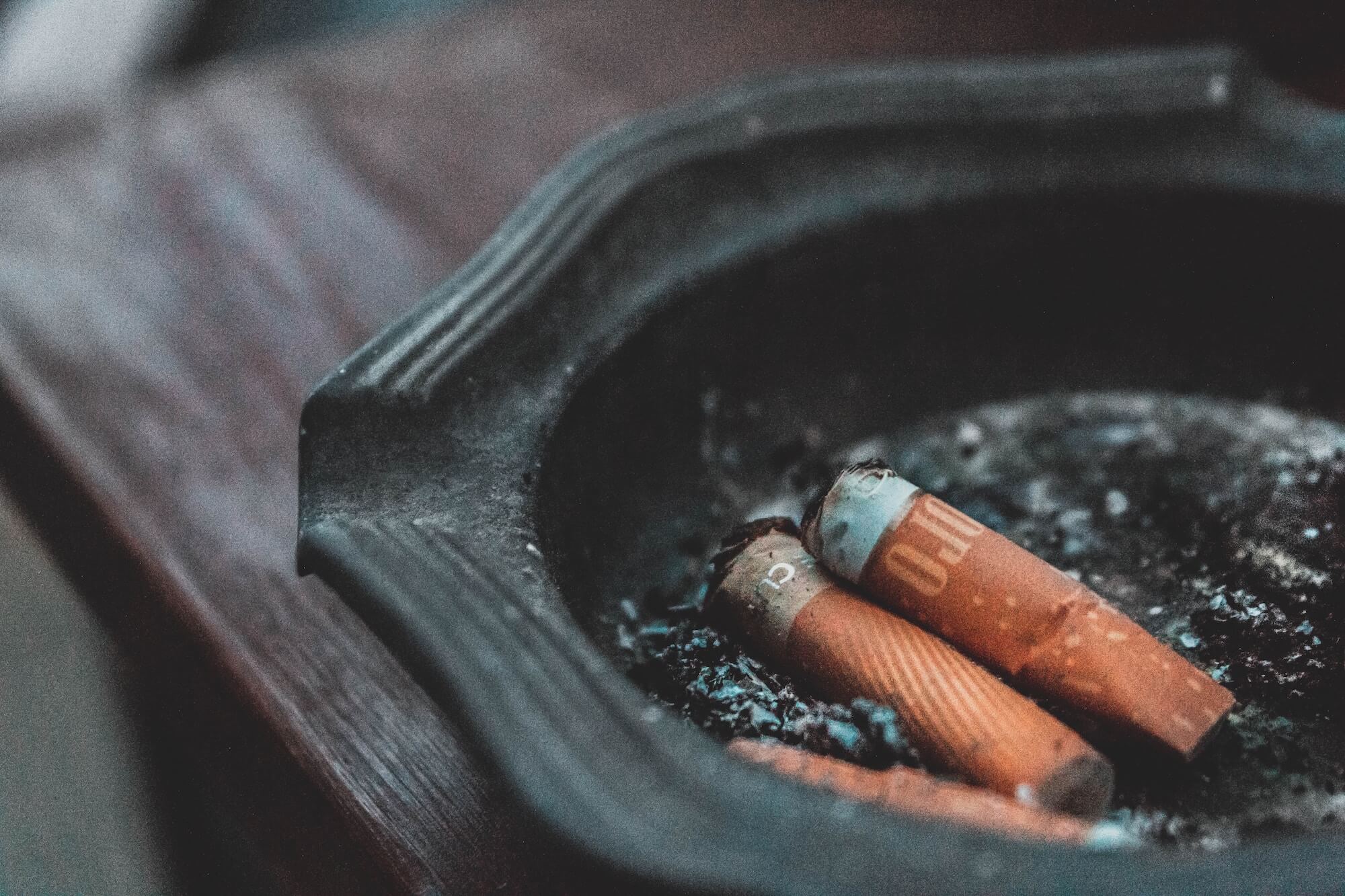 A few months ago, I stumbled upon something I found hard to believe:

Some people continue smoking cigarettes because they are unaware of how bad it tastes.

Although it was counter-intuitive, I had pretty good reason to believe it, as it was suggested by Judson Brewer, a psychiatrist who developed a mindfulness-based smoking cessation program that’s supposedly superior to the standard one developed by the American Lung Association. 😮

That skepticism changed a few weeks ago while I was meditating and my phone chimed. I learned that I — like the smoker in Brewer’s study — had a rather shocking ignorance about the unpleasant aspects of my (smartphone) addiction.1

Don’t worry. This isn’t another rant about our unhealthy attachment to our phones. 😌 Plenty of ink has been spilt on that already. I’m more interested in what addictions in general say about the limits of our self-knowledge, the relationship between self-knowledge and self-control, and the importance of mindfulness.

To explore that, I want to talk a little bit more about the experience of receiving a text message while meditating, and discuss why that experience has led me to feel more confident that meditation is a good use of my time. But before we get into all that, let’s look at Brewer’s smoking cessation program a little more closely.

In his book, The Craving Mind, Brewer said while he was first piloting the mindfulness-based smoking cessation program,

…people would come back with reports of noticing how many times they smoked out of boredom. One gentleman cut down from thirty cigarettes to ten because he realized that the majority of his smoking was either habitual or a “solution” to fix other problems. For example, he smoked to cover up the bitter taste of coffee. With this simple realization, he started brushing his teeth instead. Perhaps more interesting were the reports I got from participants about what it was like to pay attention when they smoked. Many of them couldn’t believe how their eyes had been opened; they had never realized how bad smoking tasted. One of my favorite responses: “Smells like stinky cheese and tastes like chemicals. Yuck."2 🤢

He goes on to suggest that there’s a relationship between these realizations (facilitated by mindfulness) and smoking cessation. Again, when I first read this, I thought, “Nonsense.”

Now, I didn’t reject Brewer’s claim because I’m some naive soul who thinks that human cognition is limitless and that people are near-perfectly rational. I was a big fan of skepticism back in my philosophy days, and more recently, I’ve been getting a kick out of hearing about studies that suggest that we don’t know as much about ourselves as we’d like to think.3 Still, until recently, I found it hard to believe that someone could be unaware of something so intense as the taste of her cigarette as she smoked.

Again, receiving a text message while meditating shifted my thinking on all of this.

When I received the message, I was pretty deep in to my meditation session. I was eagerly anticipating the message because I thought it may contain some feedback about some work I’d done recently that I was insecure about. I was so insecure about this work, in fact, that I had lost a bit of sleep over it the night prior. 😥 In spite of this, the meditation session was going quite well. I’d managed to maintain a decent focus on my breathing and my body felt very relaxed.

When the text message came in, I almost grabbed my phone without thinking about it. I could feel my muscles tensing up in anticipation of grabbing my phone. I also felt a sort of mildly pleasant adrenaline rush like I was on a split-second roller-coaster or something. Presumably, this feeling was what Brewer calls a “dopamine spritz” that often accompanies accompanies our responses to a variety of other addictive stimuli. 💊💉🚬📱

I found the intensity of these aspects of my experience rather shocking. I receive text messages all the time and — being the anxious person that I am — this certainly isn’t the first time that I’ve been eagerly anticipating a message on the heels of some anxiety-induced lost sleep.4 In spite of all those previous occurrences, I’d never noticed how it really felt to receive a message I was eagerly anticipating.

I didn’t answer my phone, and I pretty quickly concluded that the experience of receiving the message — in spite of the brief, mildly pleasant rush — was actually rather unpleasant overall. I was enjoying being at peace and being relaxed and then all the sudden I was jolted into a nearly involuntary frenzy to grab my phone.📱🏃‍♂️

All of this made the surprising remark I found in Brewer’s book believable. It turned out that I was just like the smoker in Brewer’s study. I didn’t notice the intensely unpleasant aspects of a common experience that I had, even though those aspects were fairly obvious once I managed to just pay a little more attention to the experience itself.

Here’s why this matters:

As I’ve said before, I started meditating because I started to realize how important emotional regulation is in leading effectively in a startup (or any other high-stress environment). Originally, I thought that since stress breaks down our self-control, meditation would lead to better emotional regulation by providing a more efficient way of relaxing than, say, playing video games. 🎮

Cigarettes and texts show us that the gap between what we think we know about ourselves and what we actually know is not trivial, that this gap can cloud our judgment of what habits we — according to our own values — should or shouldn’t keep, and that mindfulness is a powerful tool for both closing that gap and for improving our judgments about the value of our habits.

Business and the Cartesian Demon: How not to Study Business

Some thoughts on how to teach programming