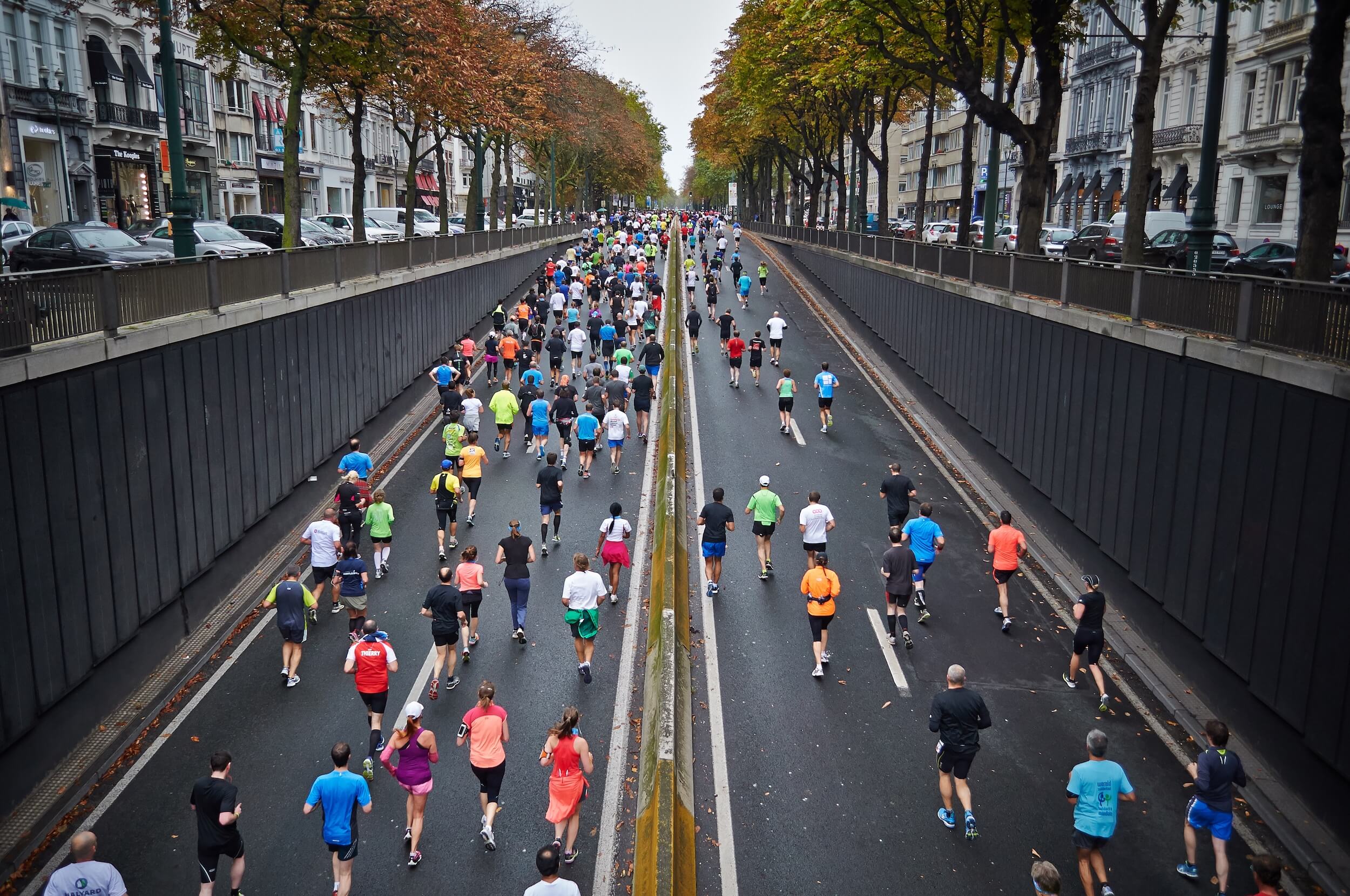 This post invites you to embrace this sensible idea. It’s a series of exercises designed slowly introduce you to the challenge of testing Android applications. Before we do that though, I want to say a little about why I think Android testing is one of the hardest kinds of testing you can do.

I’ve been reading through Gerard Meszaros’ xUnit Testing Patterns. The other day I stumbled upon this passage:

So, those who attempt to add tests to already existing Android apps are really doing something difficult. I’m not the only one saying that. Meszaros suggests the same thing (by implication) in the above passage.

Instead of starting with the hardest possible target to test, let’s work our way up. This github project has some exercises to get you ready. If you want, you can checkout the project and switch between the challenge and solution branches as you work through them. Throughout the remainder of the post, I’ll present a testing challenge and the solution to that challenge. If you really want to ready for testing Android apps, I’d suggest you try to work through the challenge and check your solution with the ones that I suggest.

The easiest thing to test, according to Meszaros, is a simple domain object. We don’t typically deal with domain objects in Android development since Android apps tend not to be object oriented, but this is still a helpful starting point for learning testing.

To come up with our challenge, we can think back to the business rule we discovered while we were looking at the google I/O conference app a couple weeks back: A user cannot remove the keynote session from her schedule. Instead of encoding this business rule in the UI, suppose we had an actual domain object that enforced it:

This is a simple, not-so-scary piece of code. Because the code doesn’t scare us, we might not write a test for it in real life, but we’re just getting our feet wet with testing, so let’s give it a go. Here’s the stubs of the test methods you’ll need to fill in:

Here’s how I wrote removesNonKeynoteSession:

And here’s how I wrote throwsOnRemoveKeynote:

Already we’re seeing a pattern in these two tests. This pattern turns out to be core to testing. Each test method consists of three stages: arrange, act, assert. In the arrange stage, we get our domain object into the appropriate state for our test. In the case of throwsOnRemoveKeyNote, the arrange steps consist of these highlighted lines:

Remember: we’re trying to test that the Schedule allow us to remove a non-keynote session. To test that, we need a Schedule that has a non-keynote Session added to it, and that’s precisely what we’re doing in these three lines.

The second stage in our test is the act stage. This is when we actually exercise the code we’re trying to test. In this case, we’re testing that schedule.remove works correctly, so we call that method.

The last stage is “assert,” where we’re actually making sure that, given the conditions we setup in the arrange stage and given that the target code has actually executed in the act stage, that target code has done what we wanted it to do. In this case, we expect that the Session removed should no longer show up in the list of sessions on a certain schedule. This is what we’re doing by calling assertFalse(schedule.get().contains(session)).

To double check your understanding of the three stages of a test, why not try to identify which lines correspond to which stage in throwsOnRemoveKeyNote. Again, scroll down when you’re ready.

Act is when we call schedule.remove()

(When we pass UnsupportedOperationException.class as the value for expected)