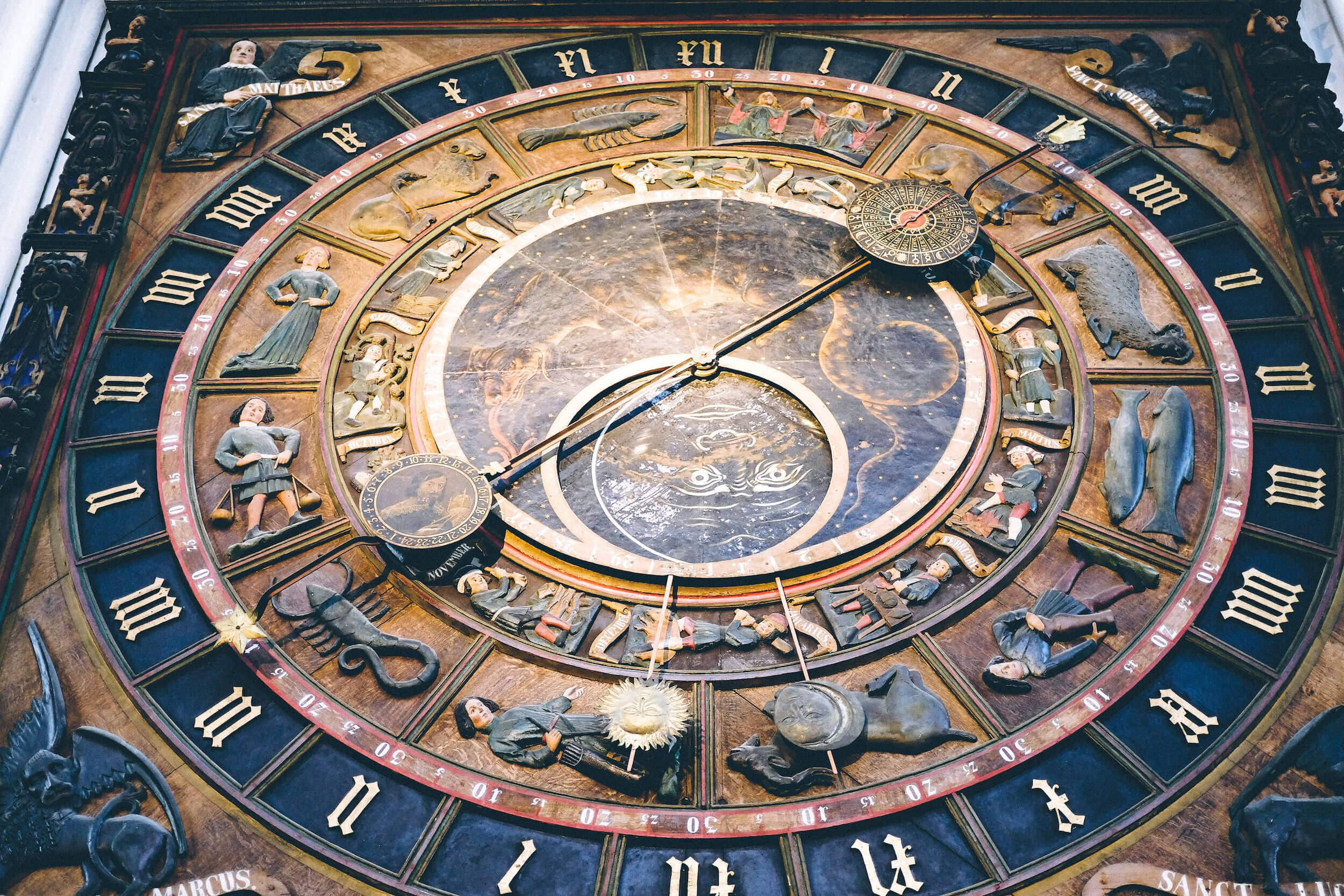 As a profession, we also tend to be abysmally ignorant of our own history.

That’s the question I want to speculate about in this post. I think there were three things that contributed to a less-than-ideal testing situation on Android: performance concerns, confusion about the purpose of app component classes, and the newness of TDD and automated testing at the time of Android’s initial release.

To some extent, there’s an inverse relationship between testable code and performant code. As Michael Feathers points out, testable code requires layers of abstraction.

…one pervasive problem in legacy code bases is that there often aren’t any layers of abstraction; the most important code in the system often sits intermingled with low-level API calls. We’ve already seen how this can make testing difficult…1

Layers of abstraction, as Chet Haase points out, have a performance cost, a cost that we need to particularly aware of as Android developers:

If there is some section of code that is executed rarely…,but which would benefit from a clearer style, then a more traditional layer of abstraction could be the right decision. But if analysis shows that you are re-executing some code path often and causing lots of memory churn in the process, consider these strategies for avoiding excess allocations…2

Although “#perfmatters” in 2017, performance was a much larger concern when Android was first getting off the ground, which means that the design of the Android APIs and the early practices/architectures for building Android apps was extremely performance sensitive. Its possible that building the layers of abstraction to support testing just wasn’t practical in those days.

The first Android phone, the G1, had 192 MB of RAM and a 528MHZ processor. Obviously, we’ve come a long way since then, and in many cases, we can now afford the additional layers of abstraction that testability requires.

One of the more interesting things I’ve heard lately that indicates how heavily performance concerns weighed on the design of Android and on the early days of Android development in the trenches comes from Ficus Kirkpatrick, one of the founding members of the Android team, in a recent episode of Android Developers backstage:

…A lot these things like enums and this philosophy of extreme frugality when it comes to CPU cycles or memory…that’s an interesting lens to look at a lot the early Android decisions. I look at a lot of these engineers almost like they were raised during the depression and they learned to scrape the bottom of the pot.3

Who is right – or whether there was ultimately an unresolved disagreement in the end – doesn’t matter for our purposes. What matters is that their conversation, along with the hoopla about enums, shows clearly that the folks at Android are still very concerned about performance and this might make them less interested in promoting patterns whose abstractions have some performance overhead, even if that overhead facilitates testing.

Another reason that the testing situation on Android is so bad may be that we’ve fundamentally misunderstood the purpose of Android’s app component classes (viz., Activity, Service, BroadcastReceiver, and ContentProvider). For a long time, I thought that these classes were supposed to facilitate application development. Not so, says Diane Hackborne:

This same idea gets reiterated by Chet Haase in his Developing for Android medium blog post series:

Application components (activities, services, providers, receivers) are interfaces for your application to interact with the operating system; don’t take them as a recommendation of the facilities you should architect your entire application around.4

I think by know its well-known that putting logic in activities and other app component classes makes testing difficult because of the lack of proper dependency injection. Because many of us believed that we were supposed to be building our applications around these components, we over-used them, worsening the testability situation in our apps.

The Rise of Android and Unit Testing

Here’s one more thing that probably contributed to the sad testing situation on Android: TDD was on the rise at the same time Android was. The first release of Android was in September of 2008. TDD by Example one of the earliest books written on TDD-style unit testing was written a mere 3 years earlier.

The importance of automated testing is likely much more widely accepted now than it was then. Perceived importance of testability likely factored into design decisions around the Android SDK and the Android community’s willingness to develop practices and architectures that supported testing.