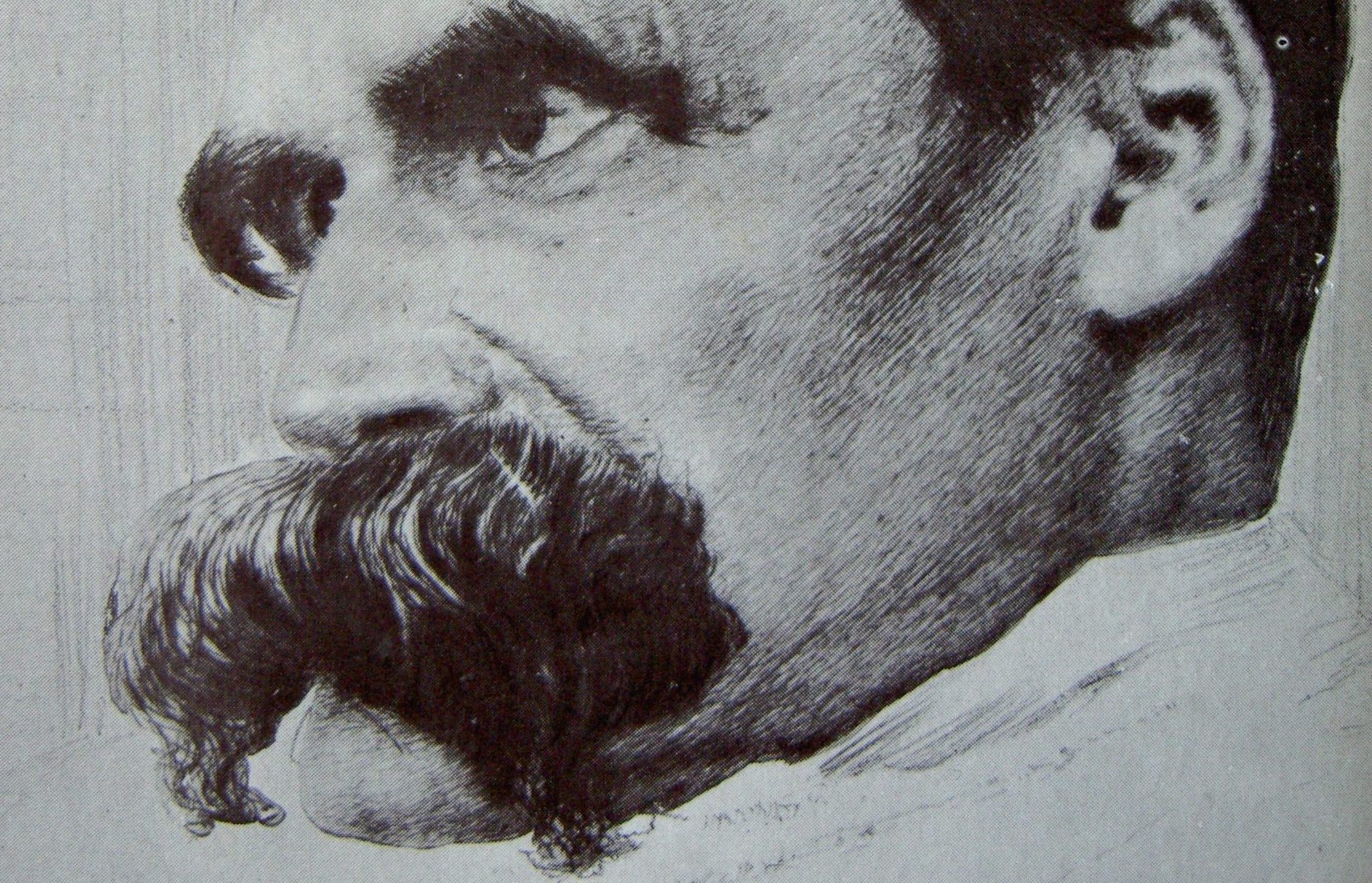 Godlessness in the context of OO-programming – unlike godlessness in a broader context – is uncontroversially a good thing. Some may want gods in school or gods in government, but – all other things being equal – no one really wants gods in their programs.

In android development specifically, we have a god that we all know and love to hate: Context.1 This post is about why and how I kill off the Context god in my apps. The reasons and methods for killing off Context can of course be applied to other kinds of “god-slaying.”

Why I Kill Context

Although Context is a god object and I understand that there are disadvantages of working with god objects, this isn’t the main reason I started killing off contexts. Killing Context is actually something that happened pretty naturally as a result of doing TDD. To see how this could happen, remember that when we’re doing TDD, we’re engaged in an exercise of wishful thinking: we’re writing the interfaces that we want to exist for the objects we’re testing. Here’s Freeman and Pryce on this:

We like to start by writing a test as if its implementation already exists, and then filling in whatever is needed to make it work—what Abelson and Sussman call “programming by wishful thinking”2

If we take this way of thinking seriously, a way of thinking that’s closely related to the idea that we shouldn’t mock types we don’t own, we wind up with dependencies for our objects that are expressed in the domain of that object, on the one hand, and an adapter layer, on the other. Again, here’s Freeman and Pryce:

If we don’t want to mock an external API, how can we test the code that drives it? We will have used TDD to design interfaces for the services our objects need—which will be defined in terms of our objects’ domain, not the external library.3

When I write the ideal interface for my objects first in a test, I find that none of my classes ever really want a Context. What my objects really want is a way to get localized strings or a way to get a persistent key-value store, things that we usually obtain indirectly through a Context.

When I pass in an object that clearly describes that object’s role with respect to the object being tested instead of passing in a Context, it makes it easier for me to understand my class.

Here’s an example. Let’s say you need to implement the following:

This functionality might make us a little nervous, so we let fear drive us to write a test first.

This actually makes it easier for me to read the code later. If I see that a Context is being injected into an object, I don’t really have any strong idea what it might be used for. Its a god. It could be used for any number of things. However, if I see that a AppUsageStore is being passed in, then I’ll be much further towards understanding what the AskAppRatePresenter does.5

How I Kill Context

Once we have the test written and failing, we can start to implement what we need to make it pass. Obviously, we’ll need a Context in the implementation, but that can be a detail that the AskAppRatePresenter doesn’t know about. There are two pretty obvious ways of doing this. One is to use a Context passed into the constructor to get the SharedPreferences that stores the info we retrieve from a AppUsageStore:

The other way is to make the Activity that hosts the presenter implement the AppUsageStore interface and pass a reference to the Activity into AskAppRatePresenter's constructor:

So, the general recipe for killing a Context – or other gods in general – is as follows: