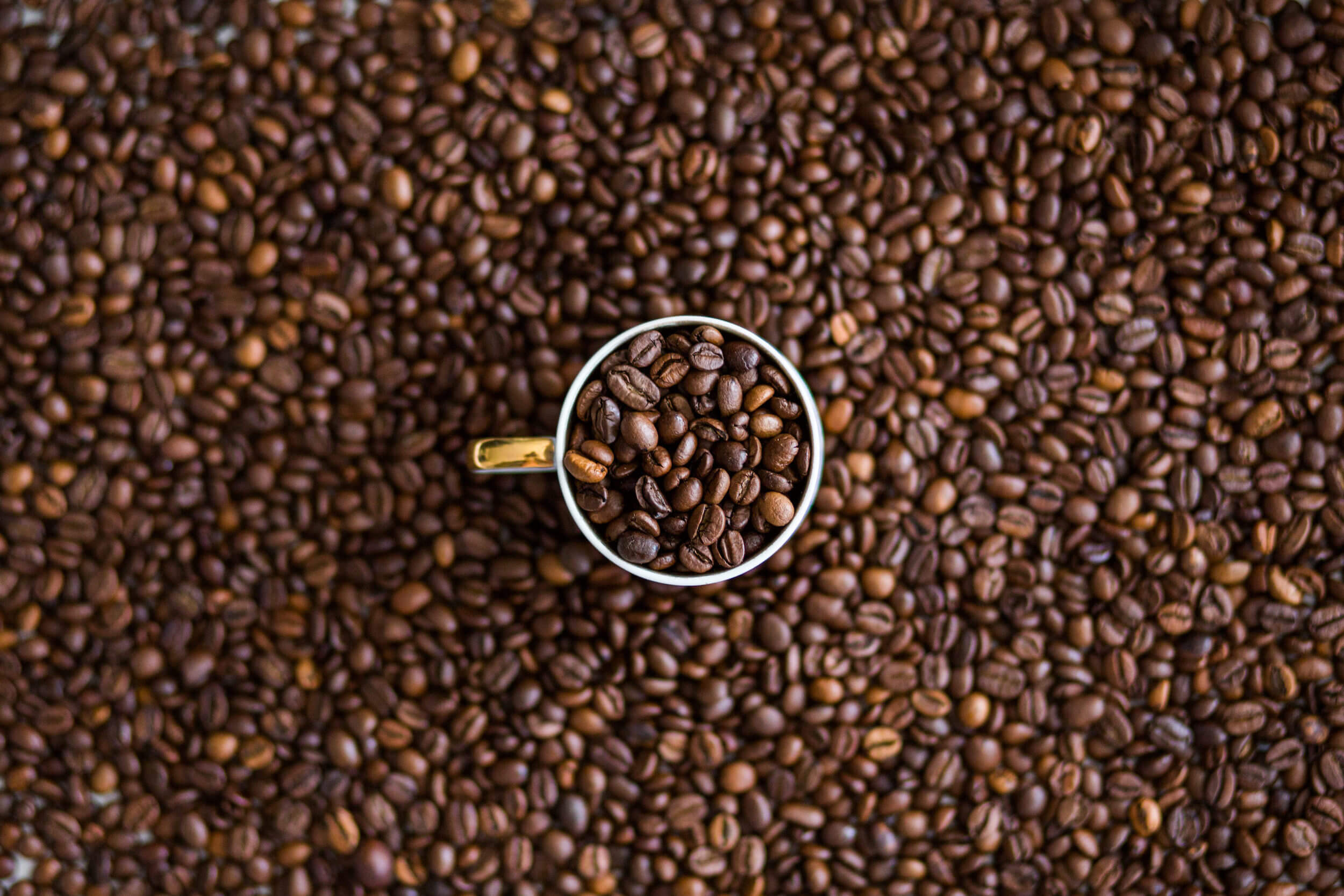 Record-playback tools are almost always a bad idea for any kind of automation, since they resist changeability and obstruct useful abstractions. They are only worth having as a tool to generate fragments of scripts which you can then edit as a proper programming language…

Of course, we all know that its possible to have too much of a good thing, and I sometimes worry that espresso and espresso recorder are contributing to the formation of a UI testing addiction in the Android community. I worry, moreover, that this addiction that will probably lead to less testing in the long-run.

UI tests and test recorders are, of course, not new, so they have well-understood limitations. Moreover, lots of smart programmers have said smart things about how to best use these tools. This post reviews these limitations and best practices in general and suggests how we ought to apply those practices to Android development.

UI Tests Outside the Android Community

Outside the Android community, the caution around writing too many UI tests is actually surprisingly loud and clear.

Mike Cohn, for example, expresses this caution with his testing pyramid suggestion:

Cohn warns us in this article (and the book the article is advertising) that if we don’t have a healthy test pyramid, then “all other testing ends up being performed through the user interface, resulting in tests that are expensive to run, expensive to write, and brittle.” This test pyramid suggestion is echoed by Martin Fowler and by Google.

Michael Feathers, to take another example, also talks about the limitations of large tests, particularly with respect to how useful they are in helping us refactor with confidence:

Unit testing is one of the most important components in legacy code work. System-level regression tests are great, but small, localized tests are invaluable. They can give you feedback as you develop and allow you to refactor with much more safety.1

And later on, contrasting unit tests with larger tests, he says:

Larger tests tend to take longer to execute. This tends to make test runs rather frustrating. Tests that take too long to run end up not being run.2

Finally, Gerard Meszaros in his xUnit Test Patterns has an entire section explaining why over-using UI tests isn’t a great idea.3 Here’s one specific passage with a strong caution against using recorded UI tests in particular:

In the last decade [1998-2008], more general-purpose test automation tools have become available for testing applications through their user interfaces. Some of these tools use scripting languages to define the tests; the sexier tools rely on the “robot user” or “record and playback” metaphor for test automation. Unfortunately, many of the early experiences with these latter tools left the testers and test managers less than satisfied. The cause was high test maintenance costs caused by the “fragile test” problem.

The gist of all of these quotes is that writing too many UI tests will likely result in a suite that is a) too slow to support development/refactoring, b) too difficult to maintain, as changes in the UI can break a large amount of tests.4

But what about the “robot pattern?”

At this point, some readers may wonder whether “the robot pattern” makes writing a ton of UI tests ok. The robot pattern, to refresh your memory, is a way of making your UI tests more resistant to change by hiding the details of view interaction behind “robot” objects. While the robot pattern does mitigate the issue of brittle tests, over-relying on UI tests, even with the robot pattern, is still going to result in a sub-par testing suite. Here’s why.

Next, we can note something obvious about the robot pattern: it does nothing to improve the speed of UI tests. The lack of speed of UI tests is one of the main disadvantages of over-relying on them.

Finally, although the robot pattern does make UI tests resistant to small UI changes, it does not allow tests to gracefully adapt to larger UI changes. Suppose, for example, that a particular piece of functionality is moved to a different screen within our app. If this happens, we’ll need to update our tests and our robots.

For the reasons, the robot pattern doesn’t change the fact that we’re often better off trying to find a way of testing functionality at the unit-level or integration-level.

How to use Espresso Tests and the Recorder

Based on experiences and recommendations of very experienced software engineers outside the Android community, here’s how I recommend we handle use espresso and recorder for UI tests:

Espresso and the test recorder are great tools, but don’t let them suck you into writing too many UI tests. That way lies madness…and slow, fragile tests. These are tests that won’t be useful, and as a result, the fear that’s supposed to be alleviated by writing unit tests will return. I don’t want to work with code I’m afraid to change, so selfishly, I hope we’ll all do better here.