In my last post, I argued that we should stop putting our app logic in Activitys and Fragments because it makes both unit testing and functional testing our apps more difficult. In this post, I’ll try to suggest a method of safely removing app logic from our Activitys and Fragments, drawing on a central idea discussed in Michael Feathers’ Working Effectively with Legacy Code: characterization tests.

Changes in a system can be made in two primary ways. I like to call them Edit and Pray and Cover and Modify…When you use Edit and Pray, you carefully plan the changes you are going to make, you make sure that you understand the code you are going to modify, and then you start to make the changes. When you’re done, you run the system to see if the change was enabled, and then you poke around further to make sure that you didn’t break anything…Cover and Modify is a different way of making changes. The idea behind it is that it is possible to work with a safety net when we change software.

Usually, writing a characterization tests is a pretty simple process. According to Feathers: 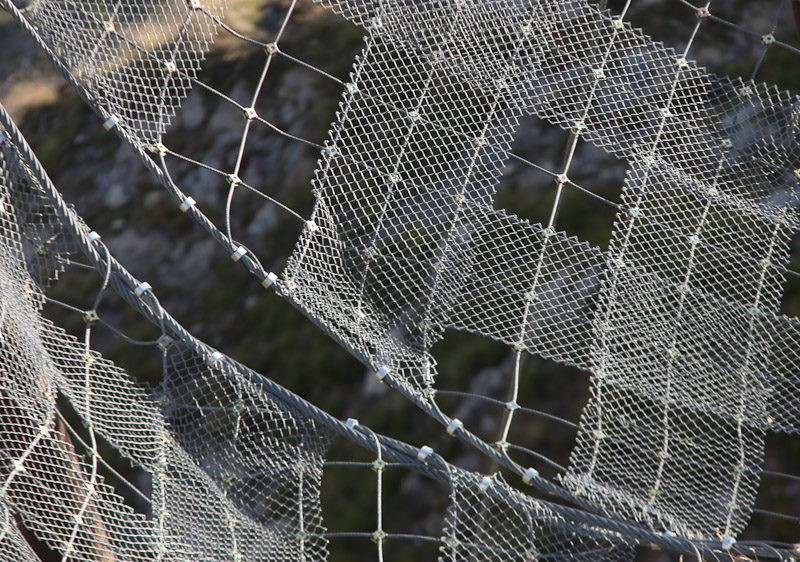 Characterization Tests for Activities and Fragments

Activitys and Fragments have dependencies. Some of those dependencies are only accessible if we violate the law of demeter. For example, the PresenterFragmentImpl needs to get a hold of a ContentResolver:

Characterizing the behavior of this method is challenging because law of demeter violations force us to make our mocks return mocks so that we can verify the interactions with the Fragment's dependencies:

Typically, we don’t want to write tests with mocks returning mocks since this suggests that our design may smell. In this case, we are merely trying to characterize the already existing behavior of our Activity or Fragment. Once we refactor, we should have a design that doesn’t require this, but in the mean-time, we need this characterization test to make sure that we are preserving app behavior during our refactor.

Fragments and Activitys get their dependencies via an accessor method. getLoaderManager, getContentResolver, or getFragmentManager are a few examples of such accessor methods. Here’s a method that uses one of these accessors:

If we’re characterizing a method like this one, we need to verify that the Fragment calls the correct methods on the dependencies returned by these accessor methods. Verifying the interaction of an object with its dependencies means that we need to be able to swap out those dependencies with mocks.

This isn’t a great solution. For reasons that I hope are clear, using this solution would force us to repeatedly subclass every Activity or Fragment in our app to return mock accessors.

A better solution is to use mockito spies. Like mocks returning mocks, we typically don’t use spies in our tests because it suggests a smelly design. However, in this case, spies help us write characterization tests without having make a non-trivial changes to the code we are trying to characterize or without having to repeatedly subclass all of our Activitys and Fragments to return mocks. Here’s an example of how spies help us do this:

Using a spy, we’re able to stub out the getLoaderManager method to return a mock LoaderManager. We can then verify that onActivityCreated calls the right methods on the LoaderManager.

Safely moving logic out of large Activitys and Fragments can be a lot of work, but its less work than manually verifying that we haven’t broken anything every time we make a change to the Activity or Fragment we are refactoring.

Instead, we can identify various responsibilities that are carried out by our Activitys and Fragments and plan to extract classes to handle those responsibilities. Once we have a clear picture of the class we want to extract from the Activity or Fragment, we can write characterization tests that will serve as a safety net for that single extraction, rather than attempting to write characterization tests for all the non-trivial methods in the Activity/Fragment we are refactoring.