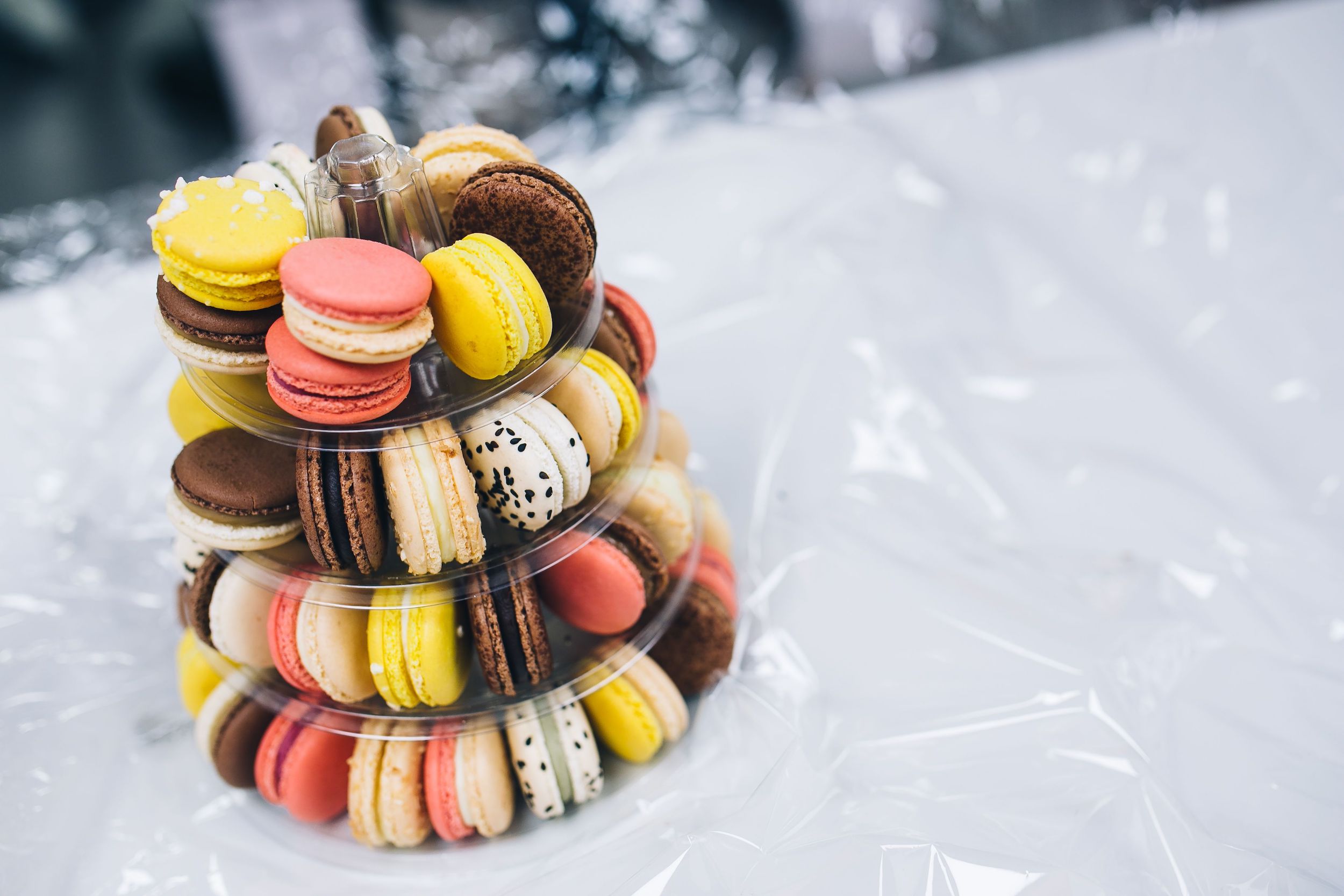 I’ve got a “sweet tooth,” which, in my case, is just a euphemism for me saying that I’m addicted to sugar. I’m young now, but I know that this addiction won’t end well once my metabolism slows down, so I try go to the gym.

Unfortunately, when I leave the gym, I often think to myself, “I just worked out, so I can snag that Oreo McFlurry I’ve been craving all day.” When I do this, I abuse exercise: I take a good thing — exercise — and I use it to justify engaging in a bad habit — consuming empty calories. Hold that thought.

I want to talk about a Kotlin language feature that I’m not thrilled about. I’m less than ecstatic about this feature because I think that its likely to be abused. Just as I can take something good like exercise and use it to justify a bad habit, we can take good Kotlin language features and use them to continue and exacerbate our bad Java coding habits into our Kotlin code.

First, we’ll look at the original intent of extension functions. Then, we’ll examine an example in the Google I/O codebase where I think extension functions are getting abused, and we’ll talk specifically about why I think we have a bona-fide example of abuse on our hands. Finally, I’ll talk about a better way of structuring the abusive code.

Why Extensions are Good Thing (sometimes)

Before we look at how extensions can be abused, let’s look at what they’re good for. The “motivation” section of the docs on this feature is helpful here:

In Java, we are used to classes named “*Utils”: FileUtils, StringUtils and so on. The famous java.util.Collections belongs to the same breed. And the unpleasant part about these Utils-classes is that…class names are always getting in the way.

The example they have for this is brilliant:

Because of the code completion and improved readability, the kotlin folks rightly point out that we’d rather write:

In some cases, this seems like a great addition to the language. Where could we go wrong here? To answer this question, let’s look at some Google I/O code that could be refactored to use extension functions, but probably shouldn’t be.

The Google I/O code base contains a SettingsUtils class. Its 484 lines long and has 33 methods. Yuck. Call sites of the methods on this class, moreover, don’t look great:

Now, using an extension method on a Context might make some of this code look a little better:

Even if you’re not crazy enough to add extension functions to a god object, you might be tempted to kotlinify this code by writing an extension function for SharedPreferences. I still that that would be a mistake.

Extension functions, as their name implies, are good for extending existing abstractions. They’re abused when we use them to palliate the use of a bad or entirely absent abstractions.

To see why this particular example is an abuse of extension functions, let’s back up a second and think back to the SettingsUtil class. Util* classes, in many cases, are substitutes for missing or poorly formed abstractions. That’s true in this case.

Is the attendee’s physical location in relation to the Google I/O conference a Setting? Not really.

Let’s look at cohesion-related consequences first. SettingsUtil is a class that’s hard to grok because its just an random bag of 34 conceptually unrelated methods that all happen to rely on SharedPreferences as an implementation detail. Because the purpose of SettingsUtil is hard to understand, the purpose of AttendingFragment, a class that relies on it is also obscured, albeit to a lesser degree.

Here’s the kicker: moving to extension functions doesn’t do anything to solve this problem.

Next, the coupling-related consequences. Extensions are resolved statically. This means that code that depends on extension methods are tightly coupled to a single implementation of an extension method.

To solidify the idea that using a function extension in this case would be an abuse, let’s look at a better way of handling the above code. As far as I can tell, the missing abstraction here is an Attendee:

It turns out that there are other SettingsUtil methods that make sense to move to this interface. Conference attendees accept a code of conduct that is presented in the ConductFragment.

Now that we’ve filled out the methods on this interface, we can see that the call sites of Attendee methods are simpler and more easily understood than their SettingsUtils counter-parts:

With these changes, the SettingsUtils class loses 5 methods, thereby getting a little more digestible. The SharedPrefsAttendee implementation, as you can imagine, is short (24 kotlin lines) and easily grokked. Classes that use the Attendee abstraction are a little clearer and a little simpler. They also aren’t tightly coupled with a specific implementation, which makes them easier to test and maintain.

React Native at an IoT Startup