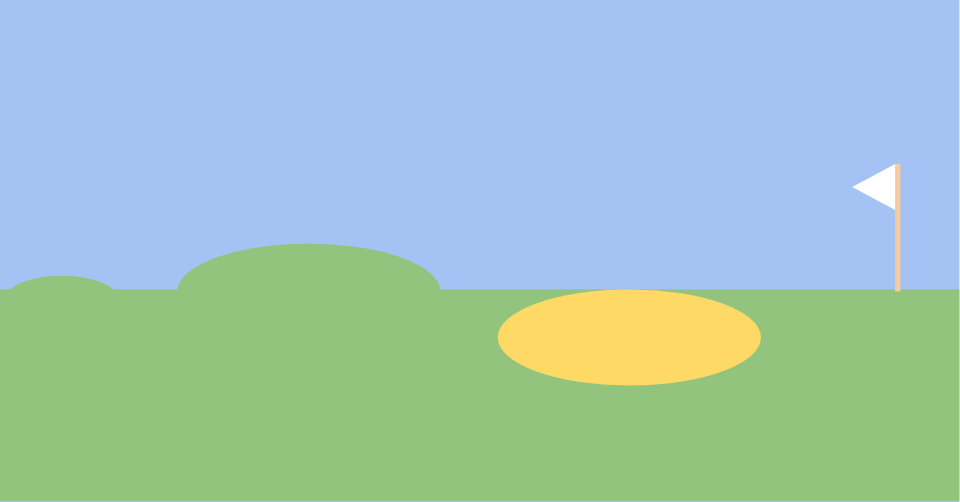 What is Developer Golf?

Developer golf is a fun way to measure developer performance. It turns our job into a game of producing the most lines of high quality (bug free) code.

How do you play?

You win developer golf in the same way that you win any golf game: by having the least amount of strokes at the end of a course.

A stroke in developer golf is a bug that makes it past the developer, whether that bug is found by QA or by users (in production). Once the cause of the bug is found, git-blame can be used to determine which developer gains a stroke for the bug.

A **course **in developer golf could be a sprint or a release. Par for the course is calculated by averaging out the ratio of story points to bugs for all previous sprints and/or releases and then dividing that number by the number of developers on a team. Here’s an example:

Number of devs on a team: 2

Par for the next course: 5

Mulligans can be earned by contributing significantly more code than your team members. Mulligans are earned prior to the start of a course. In order to determine how many mulligans a developer has:

Billy gets a mulligan.

Team play: You could introduce team play simply by treating teams as you would individuals.

An Introduction to RxJava for Android (Pt. 1)